Excellent advice from a legend. I love one of the last lines: "Police your ranks of the self servers". Consider that to be the most important thing you will hear all day, especially in today's society of parasites. Enjoy! 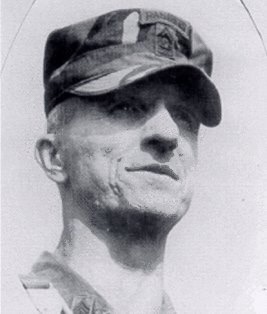 Don Purdy Rules to LIVE By.
Lastly I wish to point out that the role of the NCO is awesome. You own the soldier. Train them for war not for peace. Be hard but fair. Never forget where you came from. Learn from failure and confess when your wrong.
There is no room for boot licking, gut eating, ticket punching NCOs in the infantry. Police your ranks of self servers. There scum of the earth.
Don Purdy 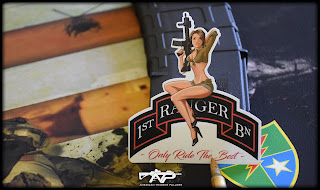