I have no words for this. I joined the infantry in the year 2000 and spent a career in the branch as a killer (with values and principles of course, but that is the point of the infantry). That was my job, to find, close with, and destroy the enemies of our nation. It was only infantryMEN back then. Even out of the men, we let the weak ones know they were shitbags who we didn't want around because they would get us killed. Just like the NBA, not everyone can do it. Further, we didn't have time to worry about cutting off our dicks or fucking our spotters. We were deploying every other year.

There shouldn't be people in any branch who don't know what sex they are or who they should fuck. There shouldn't be any thought on that at all. Also, you should not join the military to "shatter stereotypes" because IT'S NOT ABOUT YOU!!! It is about that man to your left and right. It sounds cliché to those who haven't fought but it is absolutely true. I don't even think there should be woman in the military because they are always lowering the standards (not to mention sleeping around the unit). They are not fucking good enough! Our military can't really think that this nonsense instills fear out there in the real world...can they? It really is amazing how far we have fallen in such a short time period. I feel like a soldier without a unit right now.

Alright, rant over. Anyway, some good news is that I am writing an angle firing class which will drop soon and a tactics discussion post. Until then, stay hard and look for the good, true, and beautiful. Raptor 2, out. 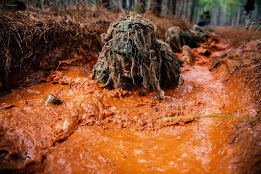 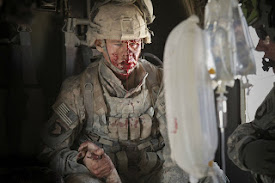 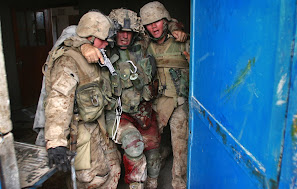 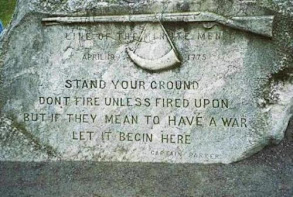 P.S. I am so happy that the ratio on this ad is almost all thumbs down. Some light in a dark world.
Posted by TPB at 8:10 PM